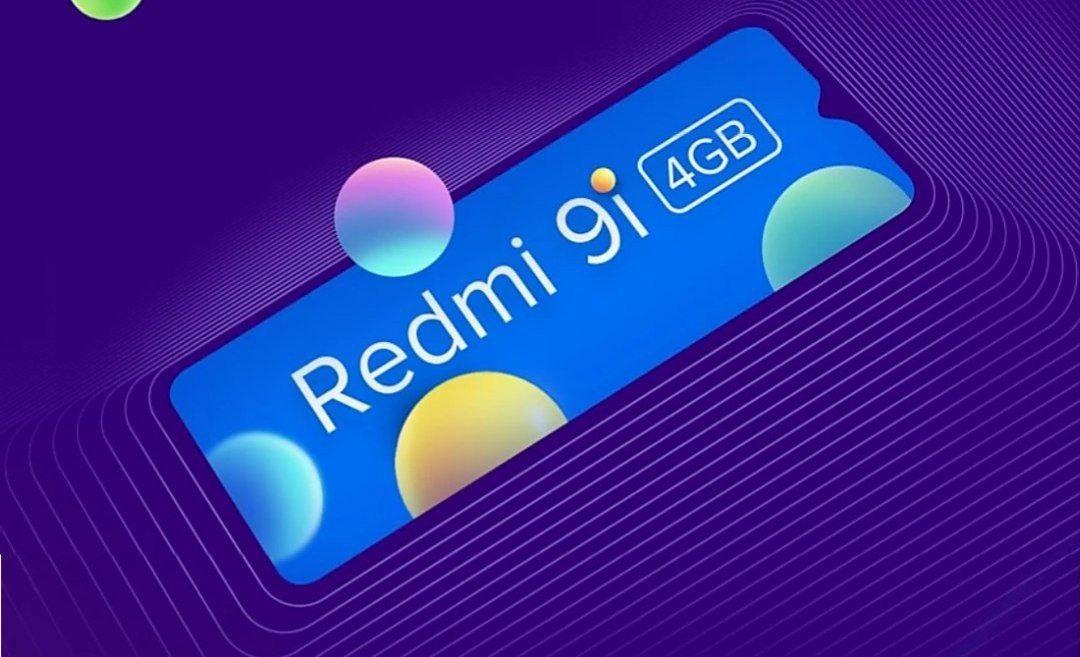 Xiaomi seems to be unstoppable as it is gearing up to add another member to the Redmi 9 series in India. According to the leaks, the Redmi 9i looks like a rebranded Redmi 9A (definitely with slight touch-ups) that launched in Malaysia a few months ago. The company recently launched Redmi 9 Prime, Redmi 9 and the cheapest Redmi 9A and revealed the launch date of Redmi 9i, which is scheduled to happen on 15 September. Well, Redmi 9 series consists the maximum smartphones if we compare it with the previous lineups.

The Chinese brand confirmed the news on Twitter where they highlighted Entertainment and Excitement and revealed the launch date. Apart from this, the image also revealed that the smartphone will come with 4GB of RAM. There is also a dedicated landing page which adds on more information on the upcoming phone. Moreover, the Redmi 9i will be made in India by India’s No. 1 smartphone brand as claimed by the company.

Tweet 'ℹ️ AM READY' if you're as excited about the launch as we are! #BigOnEntertainment

If you go by the microsite, Xiaomi has hinted that the Redmi 9i will come Big display, storage, RAM, gaming, camera and battery. Besides, the smartphone will run on Android 10 with the latest MIUI 12 layer on it. Now Let’s have a look at the expected specification as per the leaks and speculations. The smartphone will come with a 6.53-inch HD+ LCD display with a notch on the top housing a 5MP selfie camera. The smartphone is said to be a gaming smartphone as well so there could be MediaTek Helio G25 chipset along with 4GB RAM. On the contrary, the Redmi 9A in Malaysia came with just 2GB of RAM. There would be 64GB and 128GB storage which could be further expanded using a MicroSD card.

Considering the name, the Redmi 9i could be a downgraded version of Redmi 9 as well. The handset is expected to come with a single camera of 12MP and backed up by a 5000mAh battery with 10W charging solution. 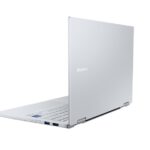 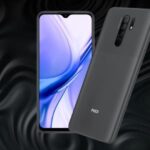