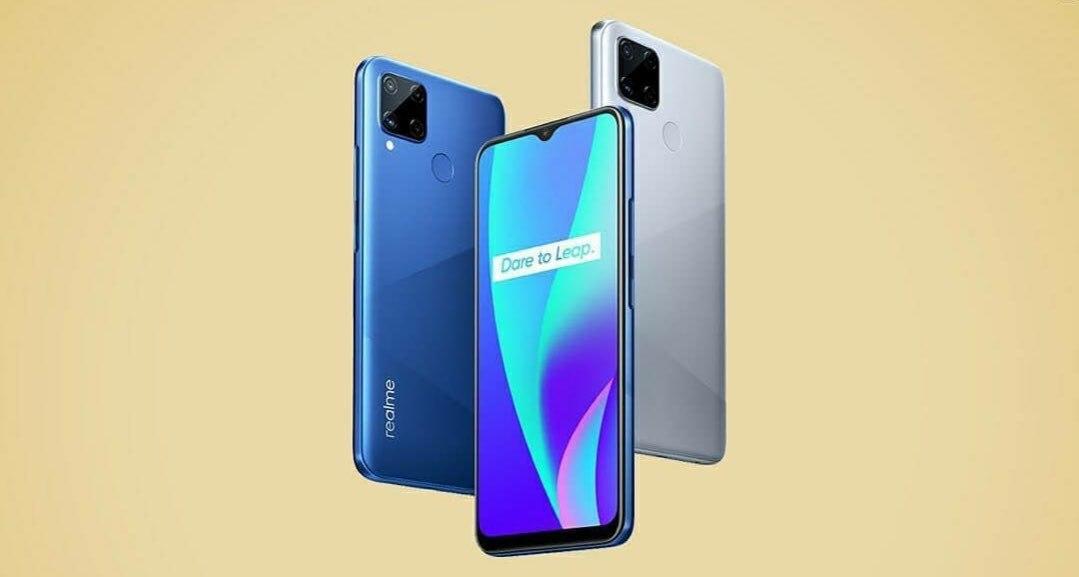 Realme seems to be unstoppable even in the pandemic situation as the company is continuously offering new smartphones with smart features. Within ten days of the launch of Realme C15 in Indonesia, the company began hinting at the arrival of the phone in the Indian market. Since the Realme C-Series cater to the budget-conscious consumers, the Realme C15 was introduced at a starting price of IDR 1.999.000 which is around Rs. 10,300 in India. The brand also launched Realme C11 in India as an independent C-Series smartphone previous month.

Although there is no official confirmation on this, if you look at Realme India CEO Madhav Sheth’s Twitter handle, he recently tweeted a piece of information that implied the launch of the upcoming bigger battery C-Series smartphone. He further claimed that the company has launched smartphones with 5000mAh battery till now and they are planning to make it better or actually bigger. And if you go by the company’s offerings, Realme launched its first-ever smartphone called Realme C15 with 6000mAh battery. It is quite evident that the Chinese tech giant is preparing to bring the latest C-series smartphone in India as well. The phone was also uploaded on Realme India’s support page that indicates the upcoming launch.

Till now we have offered a massive 5000mAh battery in the #realme C series for non-stop usage & unlimited entertainment.

Planning to make this even better! Guys, can you guess what is the next #BiggerBattery upgrade coming up in this series?

RT & reply with your answer. pic.twitter.com/wN8kNYsaHZ

Realme C15 comes with a 6.5-inch HD+ LCD display with Corning Gorilla Glass protection and a mini waterdrop notch on the top. It is powered by MediaTek’s Helio G35 chipset coupled with up to 4GB RAM and up to 128GB internal storage. The phone runs on Realme UI 2 that is based on Android 10. Moreover, there is a quad-rear camera setup arranged in a square mobile consisting of 13MP + 8MP + 2MP + 2MP sensors and an 8MP selfie camera housed in the notch. The Realme C15 comes with a 6000mAh battery that supports 18W fast-charging technology via USB-C port.

It is still dicey that the upcoming C-Series smartphone will come as Realme C15 or not. There are chances that the smartphone could be a successor to Realme C11 or even another independent C-series phone. As of now, the company has only confirmed the bigger battery. And if the Realme C15 comes to India the pricing will be a big question because generally, C-series smartphone comes under Rs. 10,000. The Indonesian pricing, on the other hand, suggests the phone will be crossing Rs. 10,000 (or it will be starting from Rs. 9,999) until the company reduces the price for Indian consumers. The phone is likely to remain the same specification-wise except for the storage options.

That’s all, for now, we will give you further news once Realme discloses more information on the same. 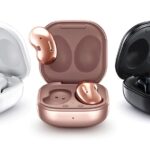 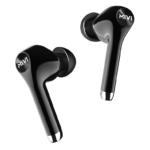