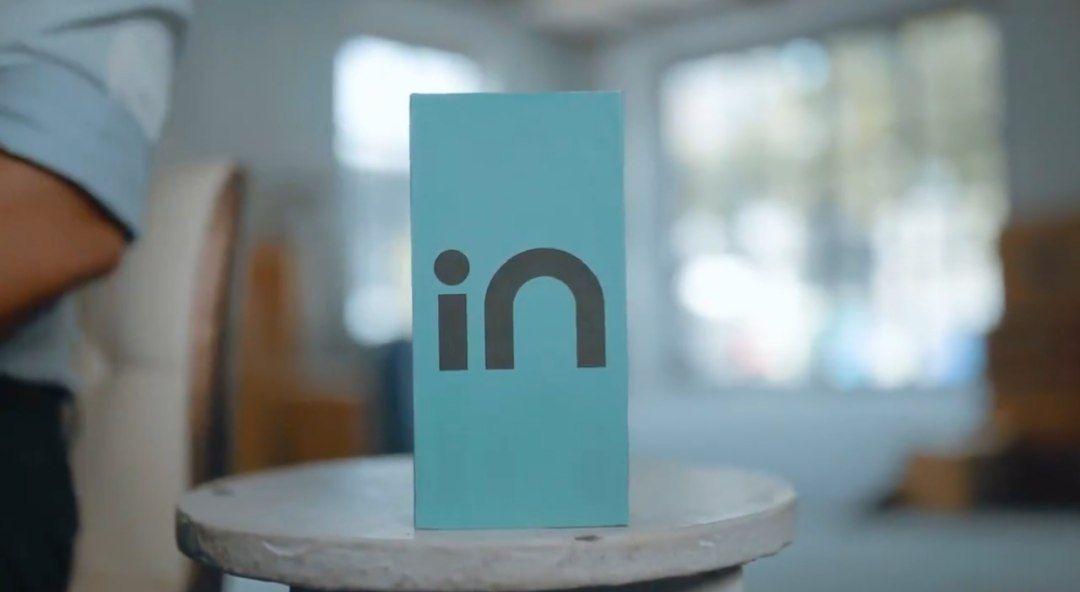 What to Expected from Micromax’s IN-Series Smartphones?

Rahul Sharma says the upcoming smartphone will offer a different kind of clean experience this time with stock Android. Users won’t be getting any bloatware and advertisements as well as it will be secured. The company will be launching its disruptive smartphones for every segment in the country, especially for the Rs. 7,000-Rs. 15,000 segment. However, there is no planning for below Rs. 7,000 smartphones segment by Micromax as of now. He also clarified that the IN-Series smartphone will be coming with better processors than MediaTek’s G25 and a few others.

There is no further information by the company but recently, leaks have been surfaced which claims that Micromax will be launching two smartphones in the next 2-3 weeks. Both the handsets will be coming with MediaTek’s chipset and priced somewhere between Rs. 7,000 to Rs. 15,000 as per The Mobile Indian. In addition, the smartphones were spotted on Geekbench which claims the smartphone to be named as Micromax 1a while the other one is still unknown. The Micromax 1a is reported to feature a 6.5-inch HD+ display, 32GB internal storage and up to 3GB RAM, 5000mAh battery. The 2GB RAM smartphone will sport dual rear cameras of 13 MP and 2 MP along with 8MP selfie camera. On the other hand, the 3GB RAM model will feature triple rear cameras of 13MP + 5MP + 2 MP along with 13MP selfie camera. It is expected to be priced between Rs. 7,000 to Rs. 10,000 segment.

The other one is supposed to be priced between Rs. 10,000 to Rs. 15,000, alleged to be powered by MediaTek’s Helio G85 processor onboard. There are no other details regarding this smartphone but we will be sharing more in the upcoming days when something comes. It will be exciting to see a homegrown brand to return with new features in the upcoming days and competing with the Chinese brands. 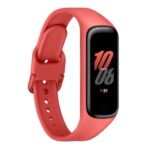 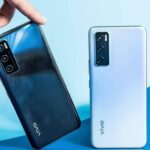