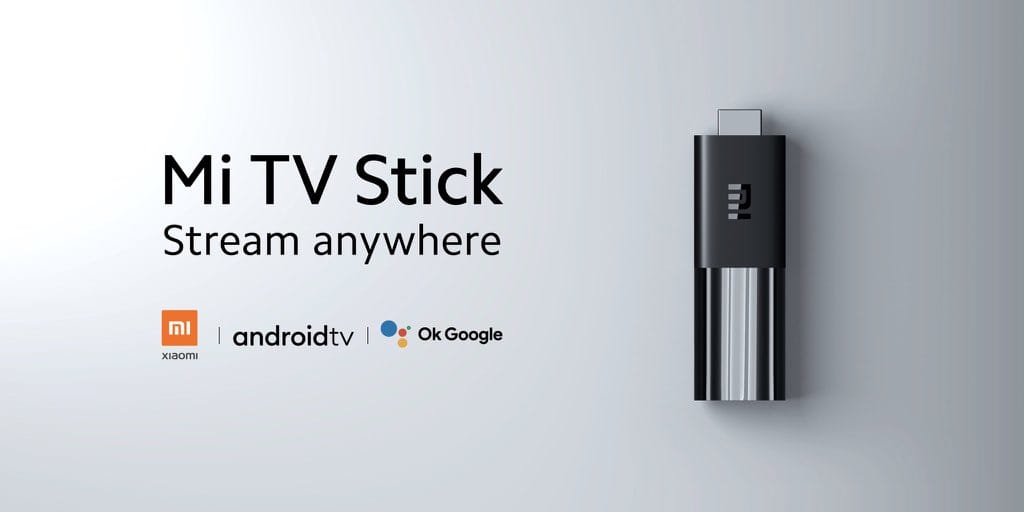 The Chinese tech giant is all set to launch its Mi TV Stick in India next week. It seems, Xiaomi is eyeing on expanding the smart accessories portfolio instead of launching a Smart TV in the country. To recall, this Mi TV stick was launched in Europe earlier this month. And it ended up making its way to India to compete with Amazon Fire TV Stick, Airtel and so more. This is the very first Mi TV Stick by Xiaomi in the country to turn a regular TV into a smart TV just by plugging it in. Moreover, the second streaming device after Mi Box 4K that launched in May 2020.

The company took to Twitter to revealed the news with the hashtag— Plug It, Make It Smart and launched a dedicated landing page that further unveiled more information. The TV Stick lets users stream content on OTT platforms like Netflix, Amazon Prime Video, and Disney+ Hotstar at up to 1080p resolution. However, with Mi Box 4K, users can do up to 4K streaming. Hyperlink Mi Box 4K

LAUNCHING SOON – The fire your TV has been missing.🔥

All you gotta do is 'plug it, make it smart' to experience entertainment like never before.

Get the hint? RT with #PlugItMakeItSmart and tell us your guess.

The Xiaomi’s TV Stick comes in a smaller size that looks more like a dongle with an HDMI 2.0 port to connect it to a non-smart TV directly. It will allow users to stream at up to 1080p resolution i.e. FHD at 60fps. Moreover, it is powered by a quad-core Cortex-A53 processor with 2.0GHz clock speed along with ARM Mali-450 GPU, 1GB RAM and 8GB eMMC storage. The TV stick comes with Chromecast built-in that can be used with compatible devices, a remote that allows voice controls via Google’s assistant and quick access buttons. The Mi’s TV stick remote looks strikingly similar to the Mi Box 4K remote and the dongle runs on Android TV 9.0.

Besides, it allows user to download more than 5,000 apps from Play Store where we get YouTube, Netflix and other such applications pre-installed. For connectivity, it supports Wi-Fi, Bluetooth 4.2 and MicroUSB as well as HDMI 2.0.

The TV stick was launched in Europe for EUR 39.99 which is Rs. 3500 approx in Indian currency. However, the Mi Box 4K was launched at Rs. 3,499 so we can expect that the Mi TV stick can also arrive at the same price. If it happens so then it will be priced lower the Amazon Fire TV stick (Available for Rs. 3,999) and that might be a benefit for Xiaomi. 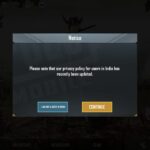 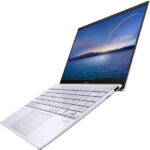