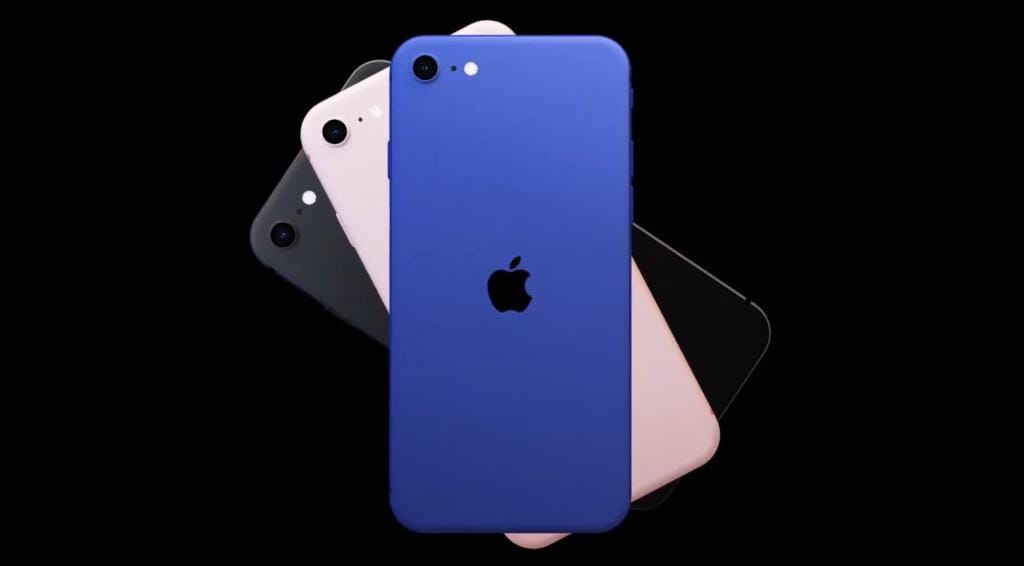 Apple’s most-anticipated budget-friendly smartphone iPhone SE 2 (or iPhone 9) is just around the corner. The smartphone was earlier scheduled to launch in March’s last week is now being speculated to launch this week. The launch could be tomorrow or the day after tomorrow.

The iPhone SE 2 or 9 is the successor of the iPhone SE which was announced in 2016. Though there were possibilities that it will be called iPhone 9 now there are chances that the smartphone will be named as part of the SE series.

As far as the design is concerned, the budget-friendly iPhone is said to have a similar design to the iPhone 8. It is expected that the 4.7-inch LCD handset will sport a single rear camera and front camera as well as the home button. For security, the smartphone will come with Apple’s traditional Touch ID instead of the new Face ID.

The device will be powered by the Apple A13 Bionic processor, the same processor which is used in iPhone 11 series. We don’t know about RAM until now but should expect it to come with 3 GB of RAM and up to 256GB internal storage.

Moreover, Apple will come with its iPhone 12 series in September or October. There will be 4 different size models which are 5.4-inch, two 6.1-inch and 6.7-inch. 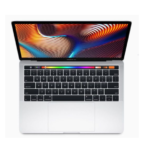 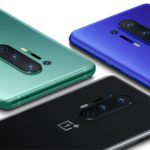