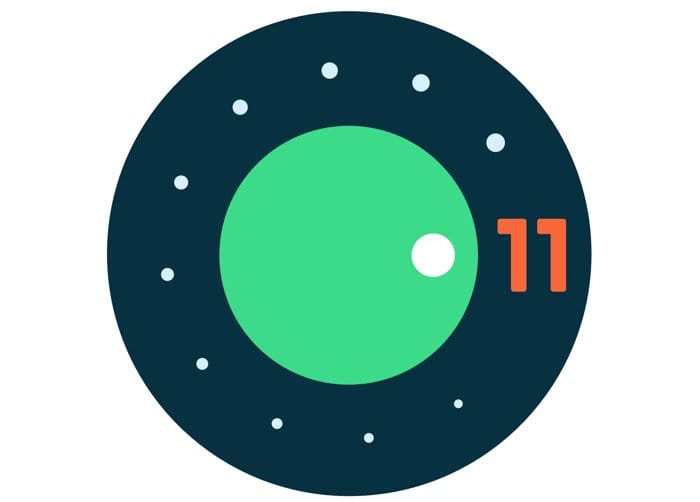 Google has rolled out the first stable beta of Android 11 after the prolonged developer beta phase which started in February. The latest version of the most popular operating system is based on 3 themes i.e. People, Privacy and Controls. Initially, like every year, Android 11’s first beta released on Google Pixel devices so if you are the one who is using, go ahead and download it. With Android 9.0, however, Google has begun releasing the first stable beta update to smartphones apart from Pixel smartphones. Chinese tech companies such as OnePlus, Xiaomi, Vivo, Oppo and Realme also have announced their flagship smartphones to get Android 11 beta 1 update soon.

The Eligible Smartphones To Get Android 11 Beta 1

However, the Pixel and OnePlus devices are eligible to get the update now. Other smartphones will be getting the update later this month or in early July. If you don’t own a smartphone mentioned in the above list, then don’t be disappointed, as other companies like LG, HMD Global, Motorola, Asus will also join the beta program for Android 11.

If you own the eligible smartphone for Android 11 beta program then follow these steps to download the latest operating system.

Step-2: Click on View your eligible devices to check if your smartphone is eligible or not. 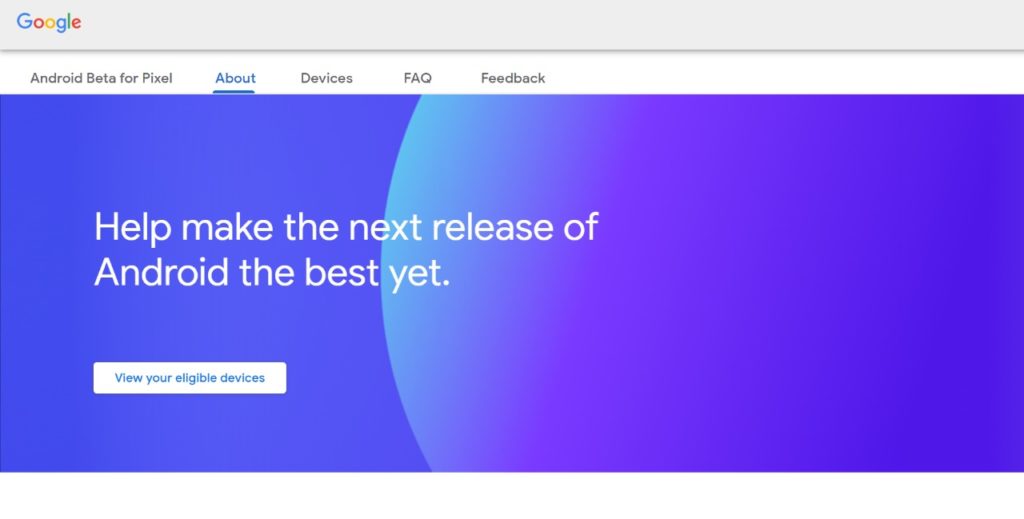 Step-3: Then opt-in and accept the terms and conditions.

You’ll get the Android 11 beta update via OTA to download.

Step-1: Get the latest ROM upgrade ZIP file and paste it on the device’s storage.

Step-2: Go to settings then system then select system updates. After that select the option on the top right corner.

Step-3: Click on the local upgrade option and select ZIP file which you downloaded.

Step-4: Select the upgrade button and restart the smartphone when the upgrade process is down.

Here you go! Enjoy the Android 11 beta on your smartphones.

Note that upgrading to Android 11 beta may bring some issues such as factory reset, unstable system and more. 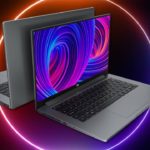 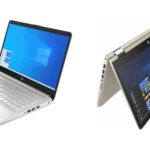