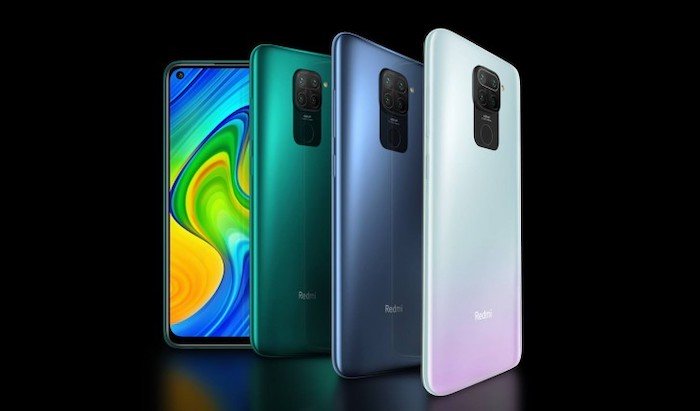 Xiaomi, China’s tech giant seems to be planning to bring Redmi Note 9 to India as part of their upcoming budget offering. Besides, the company introduced the Note 9 series in India earlier this year. And to recall, the Redmi Note 9 global variant was launched originally a couple of months ago, however, the company didn’t launch any budget smartphone in India for a long time. So this will be the perfect time for Xiaomi to bring in the successor of Redmi Note 8 in the country.

The confirmation came from Redmi India’s twitter handle where they tweeted an image that hinted at the launch of Redmi Note 9, a new beast from the Redmi family. Further, there are no other details of the launch. 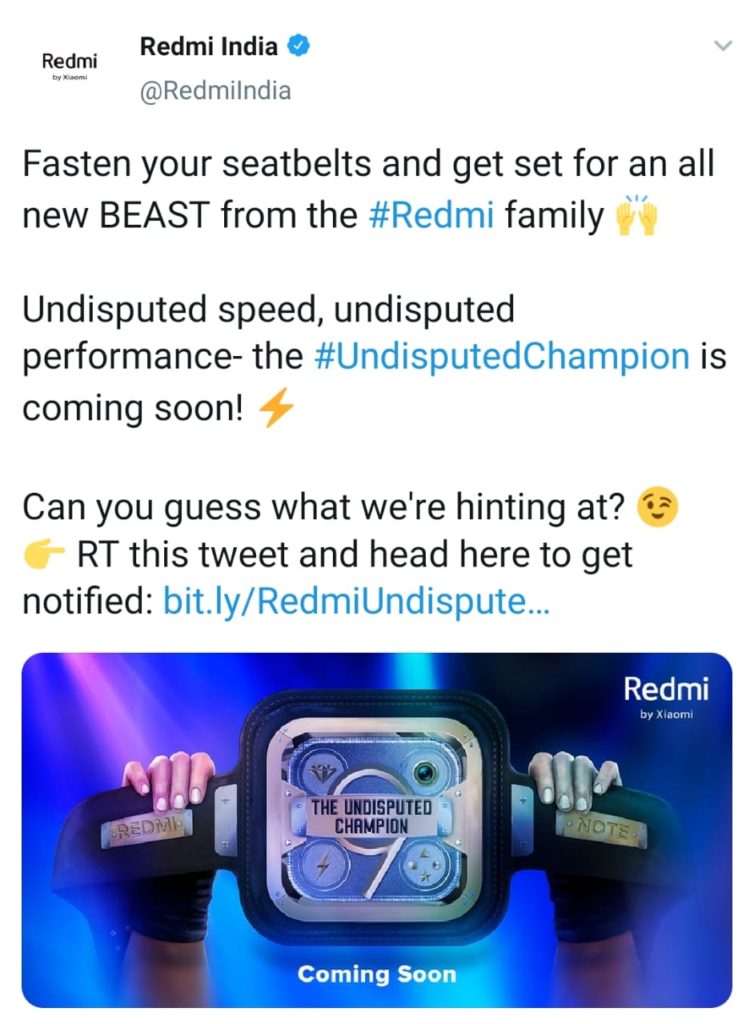 The device comes with a 6.53-inch FHD+ punch-hole IPS LCD display that will accommodate a 13MP selfie camera. The Note 9 is powered by an octa-core MediaTek G85 processor along with up to 4GB RAM and up to 128GB internal storage. The back panel is similar to that of other Note 9 Series smartphones, the same rectangular camera module at the centre housing quad cameras of 48MP + 8 MP + 2MP + 2MP sensors. And under the camera module, there is a fingerprint scanner for biometric authentication. There is a huge 5,020mAh battery which also supports fast charging technology. Besides, the handset in 3 distinct colour options including Forest Green, Midnight Grey and Polar White.

As per the speculations, the smartphone was first spotted on Wi-Fi Alliance’s website with model no. M2003J15SI and later a report by MySmartPrice claimed that the Redmi Note 9 is likely to come in India on July 20. 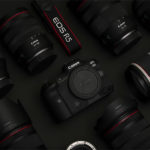 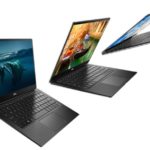