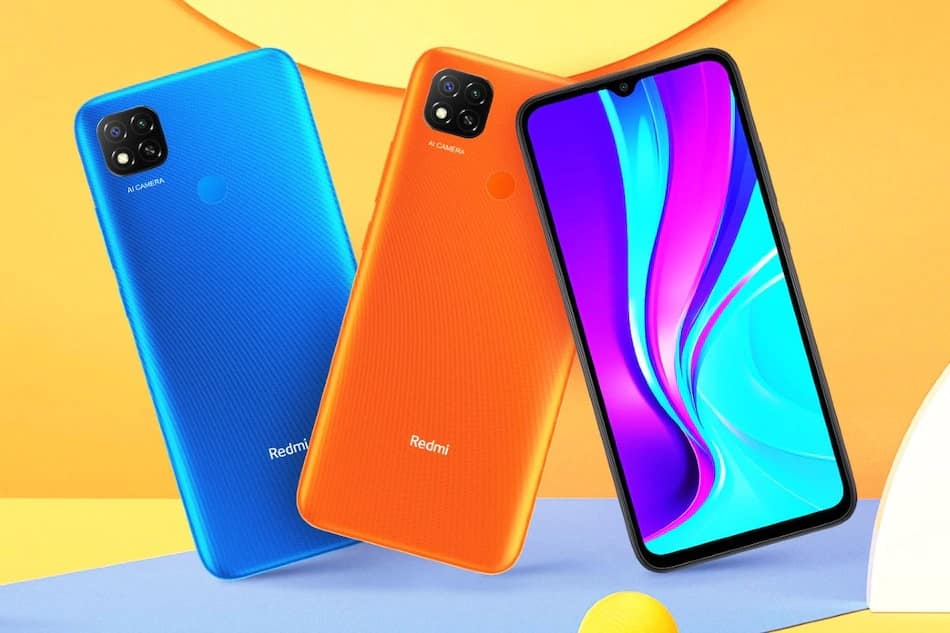 Xiaomi has added a new member called Redmi 9 to the Redmi 9 series of smartphones. To recall, the company launched Redmi 9C globally and the same phone has arrived in India as Redmi 9 with slight changes in the camera department. However, Xiaomi also launched Redmi 9 Prime previous month which is slightly expensive but the Redmi 9 will be completely catering the sub-Rs. 10,000 segment. Interestingly, the phone will be directly competing against the rival Realme C12 and C15.

Redmi 9 comes in an Aura Edge design as the company calls it and in a charming orange colour plastic body with P2i coating. Well, if you don’t like the orange colour there are two more colour options which we will discuss later. The back panel sports a square camera module that homes the dual cameras and an LED flash. Besides, there is a rear-mounted fingerprint sensor for biometric authentication. 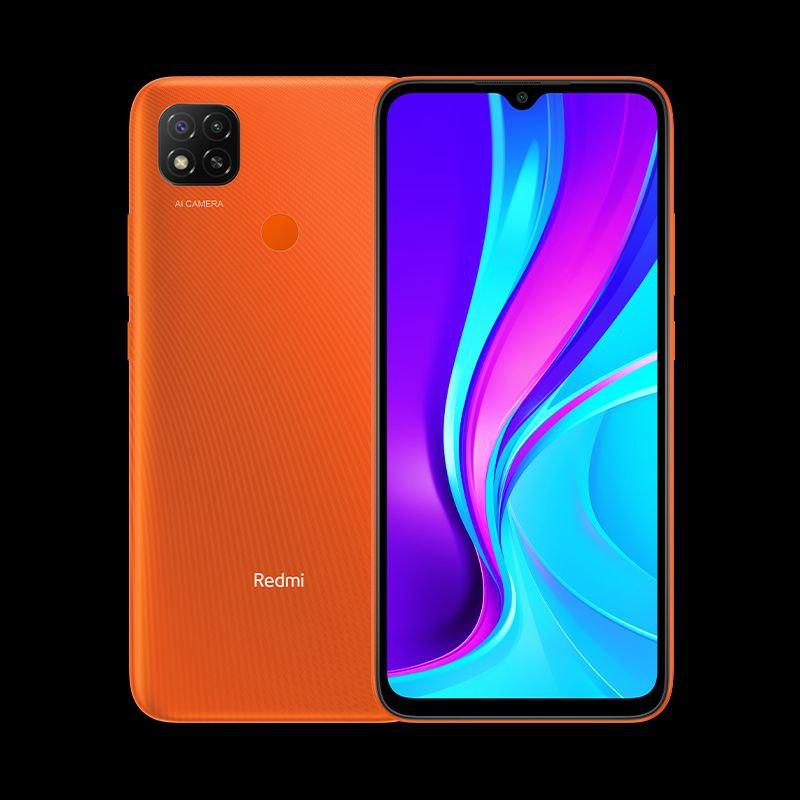 The smartphone features a 6.53-inch HD+ LCD display with 1600 x 720 pixels resolution and a waterdrop notch on the top. Absolutely, there are quite thick bezels on the sides but this is what budget smartphone looks like.

The Redmi 9 is powered by MediaTek’s Helio G35 chipset which we have in Realme C12 and C15 as well at this price. The phone comes in two storage options of 64GB and 128GB where 4GB RAM remains the same. This is by far impressing as the company has provided 128GB storage under Rs. 10,000. Moreover, the device runs on the latest MIUI 12 based on Android 10. For connectivity, we get IR blaster, Wi-Fi, Bluetooth, 3.5mm jack and more. There is a 5000mAh battery that supports 10W standard charging technology.

The dual rear camera setup includes a 13MP primary sensor along with a 2MP sensor. The company has not included the 5MP ultra-wide camera in the Indian model which the global variant has. On the front, however, we get a 5MP sensor for selfies and face unlock.

The Redmi 9 has been launched in India in 3 colour options – Carbon Black, Sky Blue and Sporty Orange. The smartphone costs Rs. 8,999 for the 4GB+64GB variant whereas 4GB+128GB variant costs Rs. 9,999 in the country. Moreover, for those who are interested, the smartphone will be sold from August 31 on Mi.com and Amazon.in. 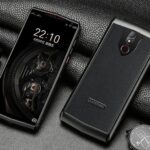 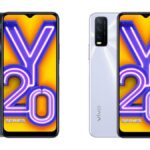