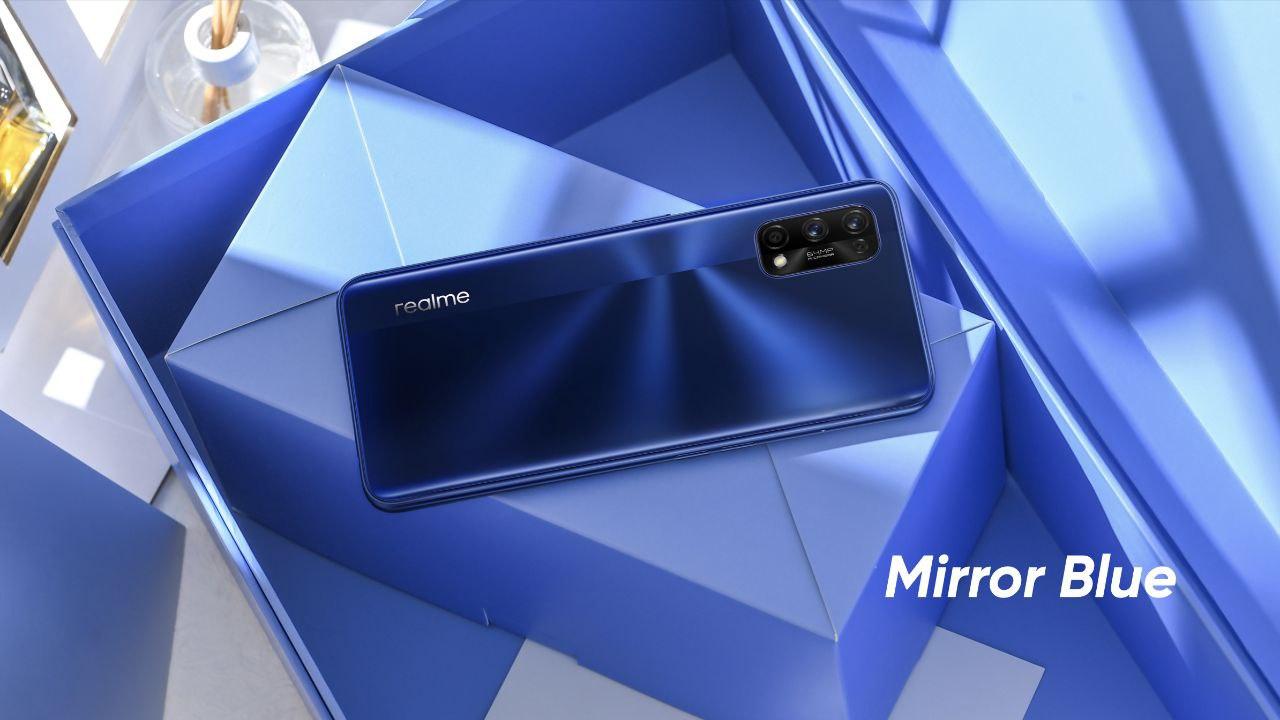 Realme has launched another Realme 7 series member called Realme 7 Pro in India. The Realme 7 Pro can be called as the successor to the Realme 6 Pro but there are some departments where you can say it to be a downgraded version of the predecessor as well. And for a change, on fans demand the company has offered AMOLED display after a long time along with 64MP rear camera and 65W fast-charging technology.

Design-wise the smartphone resembles the Realme 7 except for the rectangular camera array. The Realme 7 Pro also comes in a polycarbonate body with AG Split gradient design which is odd as the predecessor comes with a glass body. Anyways, the camera layout is slightly different as the camera arrangement is in inverted L-shaped. 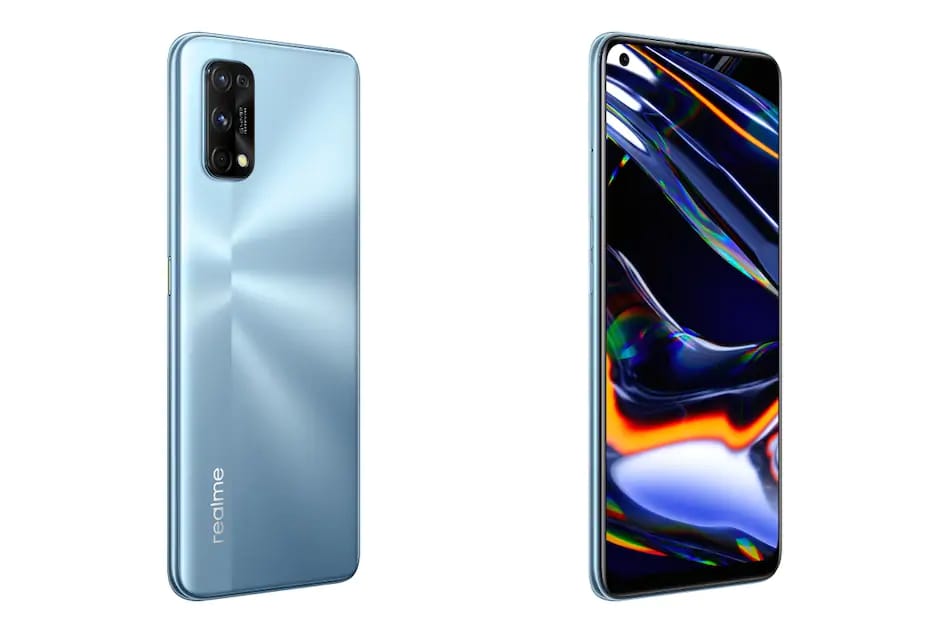 Moreover, the Realme 7 Pro features a 6.4-inch FHD+ AMOLED display with 2400 x 1600 pixels resolution, standard 60Hz refresh rate as well as 98% NTSC colour gamut and 600 nits peak brightness. The AMOLED display is always demanded by the customer rather than a higher refresh rate LCD display. There is a Corning Gorilla Glass 3 protection and in-display fingerprint scanner for biometric authentication.

Again a Dual-SIM smartphone, the Pro is powered by Snapdragon 720G like its predecessor 6 Pro. There is up to 8GB LPDDR4 RAM and up to 256GB UFS 2.1 internal storage which can be further expanded by 256GB via MicroSD card. The phone runs on RealmeUI based on Android 10 like a typical Realme smartphone. There is a 4,500mAh battery (unlike the Realme 7 which has 5000mAh battery) that supports 65W SuperDart charging technology which charges the device fully within 34 minutes, as the company claims. Connectivity options include Wi-Fi, Bluetooth 5.0, GPS, NavIC, GLONASS and fingerprint sensor. Sensors included are Gyroscope, Ambient Light, accelerometer and Proximity sensor.

There is a quad-rear camera setup which includes a 64MP Sony IMX 682 sensor with f/1.8 aperture. There is an 8MP ultra-wide sensor along with 2MP macro lens and another 2MP depth sensor. The rear camera is capable of shooting up to 4K videos at 30fps, real-time bokeh video, UIS video stabilization and more. For selfies, we get a 32MP sensor housed in the punch hole cutout that also supports face unlocking.

The Realme 7 Pro costs Rs. 19,999 for the 6GB+128GB variant while the higher 8GB+256GB model is priced at Rs. 21,999. The phone will be available on sale from September 14th exclusive on Realme.com and Flipkart in two colour options – Mirror Blue and Mirror Silver. 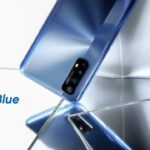 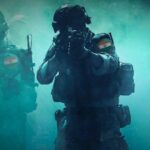