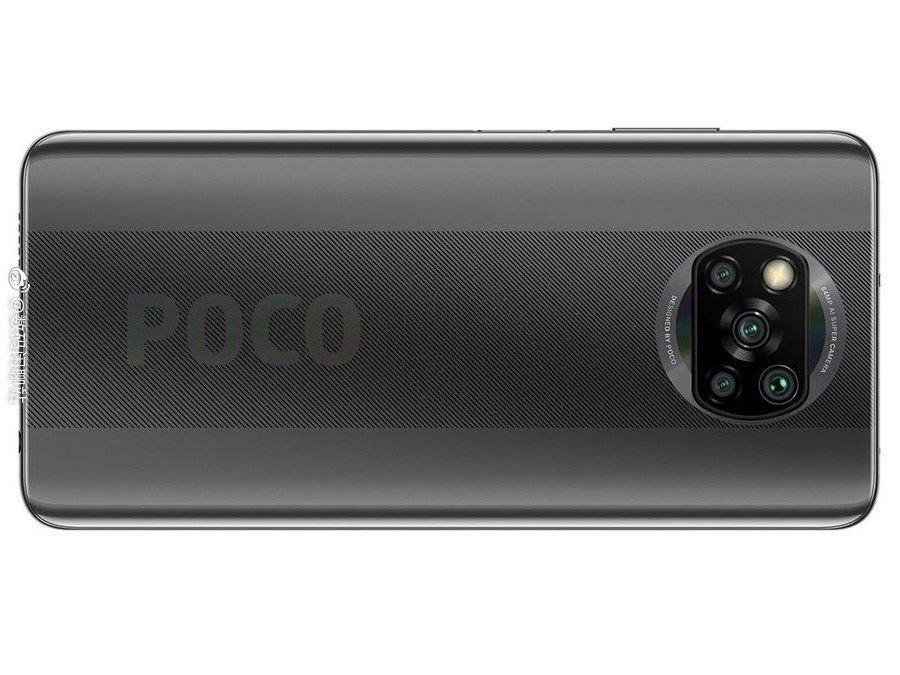 The launch of Poco X3 is around the corners as per the leaks that are floating around. The Xiaomi spun-off turned independent company seems to be gearing up to introduce the successor of Poco X2 in the global markets. The upcoming Poco phone’s name was confirmed by Poco’s Global Product Marketing Manager and Global Spokesperson Angus Kai Ho Ng on his twitter handle. He shared some images of the phone while testing the camera. The launch is speculated to happen on September 8, however, there is no official statement by the company as of now.

Here’s Everything You Should Know About Poco X3

Starting with the camera department, there will be a 64MP main camera where the sensor remains unknown as per the image shared by Poco’s executive. Besides, he showed us the Camera UI with some Pro Mode features like adjust ISO, exposure, white balance and more. So the phone will be using the pixel binning technique to convert a 16MP resolution image to 64MP resolution. Now look at the image closely, you will find a punch-hole cutout in the display’s centre to house a 20MP selfie camera.

Testing out the camera set-up with the latest #POCOX3
It's really more than just a normal 64MP📷📸
Lots of cool awesome features to share very soon!

Angus Kai Ho Ng also asked fans to guess the quad-camera setup of the upcoming smartphone in his tweet. This shows the phone will boast a different design this time and that should be good news as we will get relief from the rebranded Redmi phones. For those who don’t know, except for the Poco F1, the company has not launched any original design smartphone in the past few months.

Which one do you think it is?
Or maybe show me what you think the camera set up looks like!📷📸

Poco’s Executive shared an image that shows the charging speed comparison between Poco X3 and Samsung A71. The image reveals that the smartphone will take just 65 minutes to get completely juiced up and 50% in 20 minutes. That is 15 minutes less than the quite famous mid-ranger smartphone. Though there are rumours that the phone will be equipped with a 5160mAh battery and support 33W fast charging solution just like Poco M2 Pro.

Massive battery with a blazing fast charging speed.⚡️
Compare to a well known mid-ranger, we take the lead.
I shall explain how we achieved this in our official launch.#POCOisBACK #POCOX3 NFC pic.twitter.com/CeqKpM3vRQ

If rumours are to be believed, the Poco X3 will be powered by the upcoming Snapdragon 732 processor. The same chipset is also rumoured to be found in the upcoming Realme 7 Pro. The Spokesperson has not revealed any other information such as display but the reports suggest there will be a side-mounted fingerprint scanner that may be because of an LCD display. Moreover, the RAM, storage, rear cameras except for the 64MP one and of course the price are still unknown.

The Poco X3 seems to be interesting as it will come with good features and finally a new design after 2 years. The launch date is still unknown so let’s see what else gets confirmed ahead of its launch. And, whether the phone will arrive in India, is still unclear. 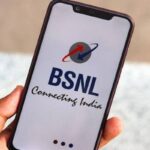 Bharat AirFibre Works on the Unlicensed Spectrum; Subscription Starts at Rs. 349 per Month