After the comeback of Micromax, the Korean tech giant, LG has also expanded its portfolio with 3 new smartphones in India. The company has launched W11, W13 and W31 Plus as a part of their budget offering and successor to W10, W30 and W30 Pro respectively. Here is an overview of the three W-Series smartphones since there are no major changes in the handsets.

All the three smartphones feature a 6.52-inch HD+ LCD panel with a tiny notch on the top, 20:9 aspect ratio and 1600 x 720 pixels resolution. We get a broad chin at the bottom and slim bezels on each side. Moreover, you won’t even find a difference in the internal specifications except for the storage options. LG’s latest W-Series smartphones are powered by MediaTek’s Helio P22 chipset which is disappointing because the predecessor also has the same processor. As far as storage is concerned, LG W11 is offered in a single variant of 3GB RAM and 32GB storage. LG’s W31 and W31 Plus come with the same 4GB RAM but we get 64GB storage in the former and 128GB in the Plus variant. Also, the smartphones run on Android 10 with stock experience with a clean user interface. And LG has retained the beloved 3.5mm audio jack as well. 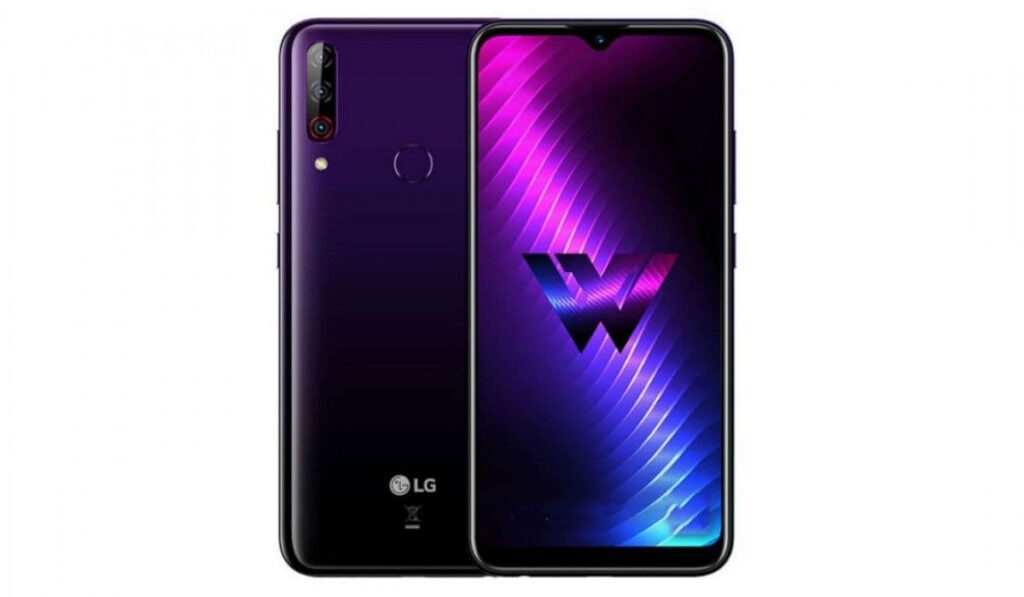 The camera part could be another reason for disappointment because the company seems to have watered-down it as well. In the W31 and W31 Plus, we get triple rear cameras which include a 13MP primary sensor, 5MP ultra-wide and a 2MP depth sensor. While W11 comes with the dual camera including a 13MP primary sensor and 2MP depth sensor. Besides, all the three smartphones sport an 8MP selfie camera accommodated in the notch. Moreover, LG W-series smartphones are packed with the same 4000mAh battery as its predecessors. Again disappointed right? There is a 4000mAh battery which accepts 10W standard charging probably. Well, you won’t get any fingerprint sensor or any dedicated Google Assistant button in W11 but the other two have a fingerprint scanner. On the other side, all the competitors like Micromax, Realme, Redmi and Poco offer much better specifications and features in this price segment. 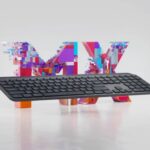 Everything You Need To Know About PUBG Mobile India | Techsavvy 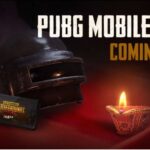