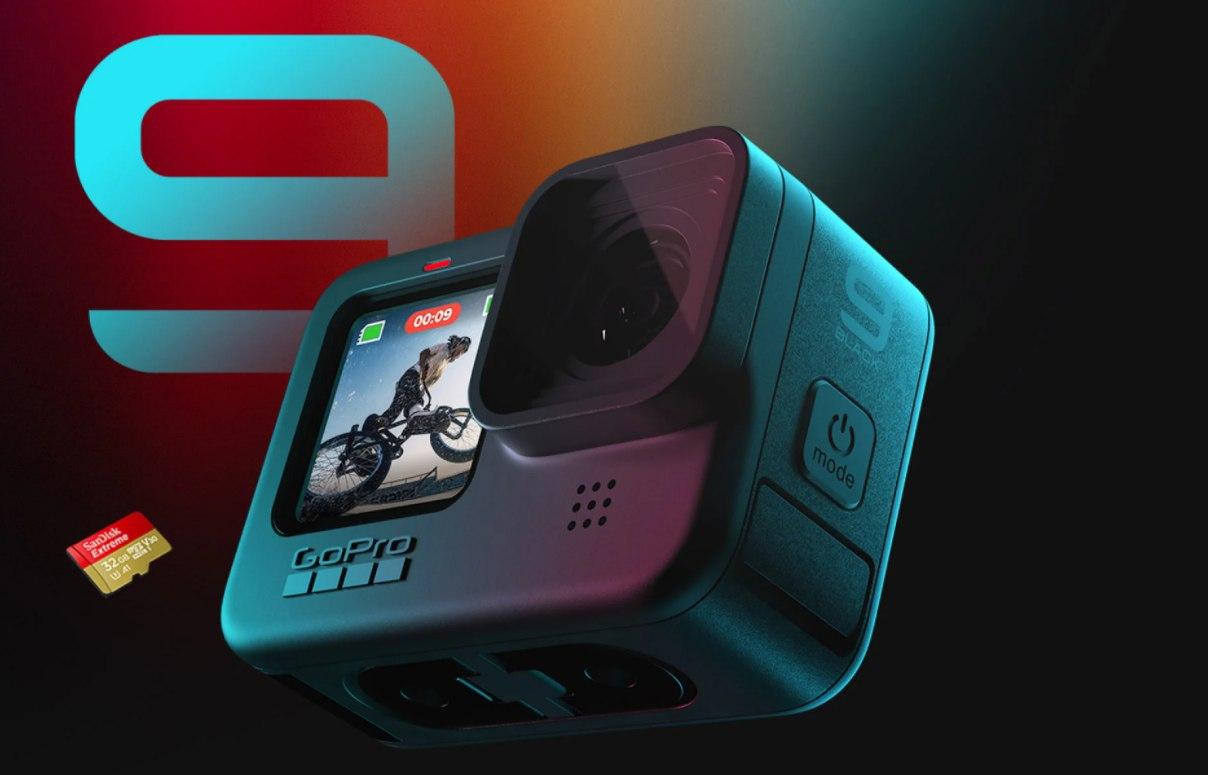 American action camera manufacturer GoPro has unveiled its latest Hero 9 Black camera for vloggers. Go Pro’s Hero 9 Black comes with a new front display which means dual screens, detachable lens, 30% more battery life and much more. Besides, the camera is capable of recording up to 5K videos and comes with improved stabilization which can definitely help a vlogger to capture some amazing shots.

The company claims Hero 9 Black can record 5K videos and can maintain major highlights even when you zoom in. The action camera comes with a 23.6MP sensor and apart from 5K, it can also record in 4K, 2.7K, 1440p and 1080p. If you are wondering for slo-mo shots, Hero 9 Black can capture up to 240 frames per second for 8x slo-mo. For timelapse videos, moreover, you will get TimeWarp 3.0 and a new feature called Hindsight has been added to the list. The hindsight feature enables you to capture a video of 30 seconds before you start recording. So if you press the shutter late, you won’t miss the perfect moment. Besides, the LiveBurst mode will let you record 1.5 seconds before and after the main shot. The company has worked on the stabilization department this time to make it even better than its predecessor. You will get a HyperSmooth 3.0 which is claimed as the most advanced stabilization ever by the brand. The camera lets you shoot underwater also as it is waterproof up to 10 meters. 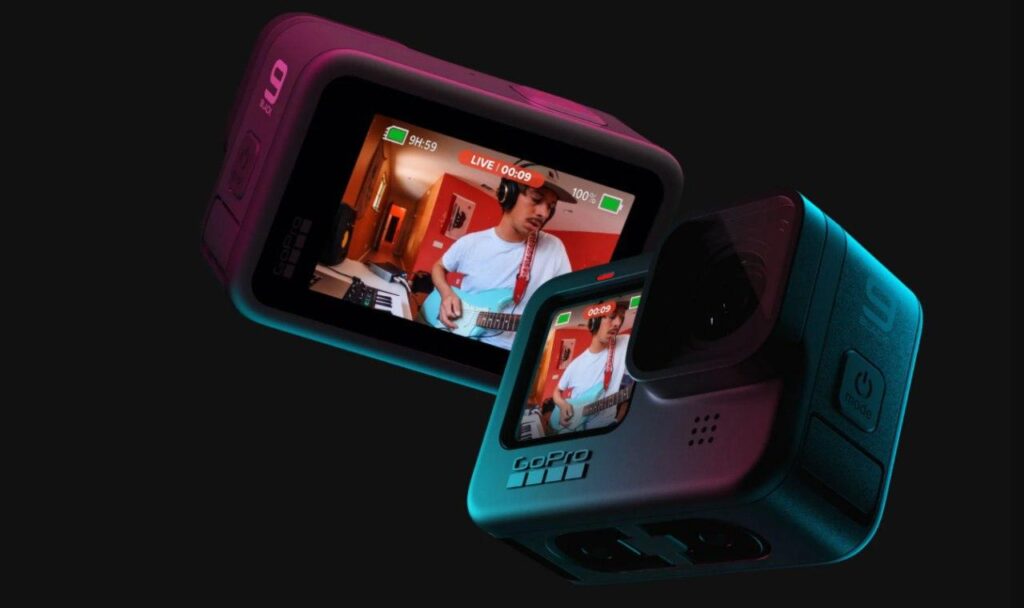 Further, the most important and exciting part for the vlogger should be the dual-coloured display. Yes, with Hero 9 Black, you get a display on the front as well which will enable you to see the live preview making it easier while framing. On the other side, the main display now supports intuitive controls. There are max lens mods which include a Max Lens Mod, Light Mode, Media Mod and a Display Mod where the Max Lens Mod can deliver maximum stabilization as well as a wide-angle view. You can even use the Hero 9 Black for online streaming or as a webcam at 1080p resolution that too with the HyperSmooth 3.0 stabilization.

GoPro Hero 9 Black has been launched in India at Rs. 49,500 and will be sold from the end of October in the country. However, the pricing is slightly higher than the US as it is launched at $449.99 (without a subscription) which is approx Rs. 33,000 when converted in INR. And with subscription, the action camera is sold at $349.98 along with some other launch offers. 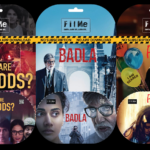 Jio Introduces Free Disney+ Hotstar Subscription for IPL 2020 along with 2GB Data Per Day at Rs. 598 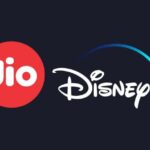