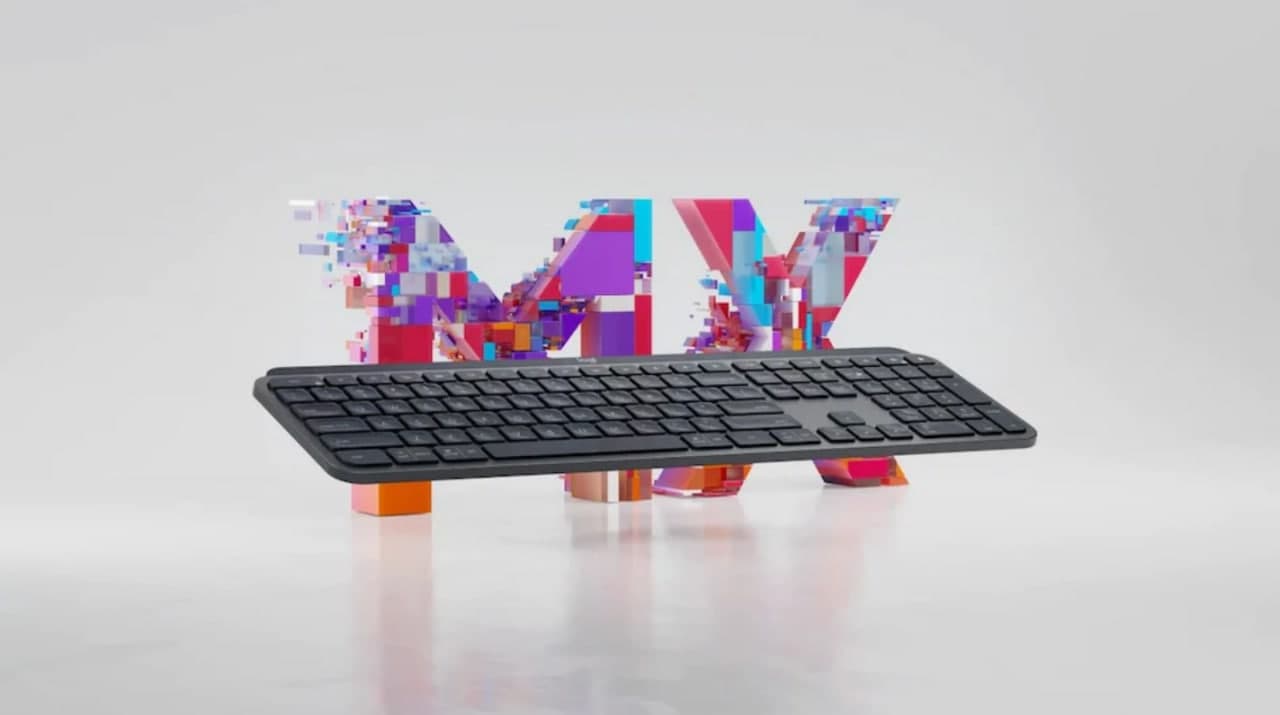 Logitech’s MX Keys Wireless Keyboard comes with concave keycaps or Logitech’s Perfect Stroke Keys that will match the fingertips and enhance typing experience. The keys have a matte finish with increased stability to minimize the noise and maximise responsiveness. The metal-built keyboard is backlit with white lighting and turns on automatically when it senses when you reach keys and fades gradually when there’s no activity. All thanks to the proximity sensor so you can even type easily at night. Moreover, the full-sized keyboard comes with arrow keys, media shortcuts as well as a number pad.

The company has included the Flow technology which allows users to type on multiple devices without any interruption. Now talking about the battery, Logitech says the MX Keys Wireless Keyboard is capable of delivering 10 days battery on a single charge if you use the backlit feature. Whereas, if the backlit is turned off, it can last up to five months. And if you are wondering about charging,  it can be charged via a USB Type-C port which is now universal.

The MX Keys are priced at Rs. 12,995 in India which is slightly higher as compared to other options. Currently, the keyboard is not listed on Amazon.in and Logitech’s website. The company has not mentioned any particular date so stay tuned we will update as soon as Logitech confirms the date.

Micromax IN Note 1 and 1B with MediaTek Chipsets Launched in India; Starting from Rs. 6999 | Techsavvy 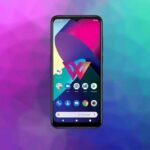